The topical issue "Atomic Cluster Collisions" of EPJD is published

The ISACC 2015 topical issue provides a current state-of-the-art description of what is being done in the ﬁeld of structure formation and dynamics of nuclear, atomic and molecular clusters, nano-objects, ensembles of nanoparticles, nanostructures, biomolecules and biomolecular systems by the international community. 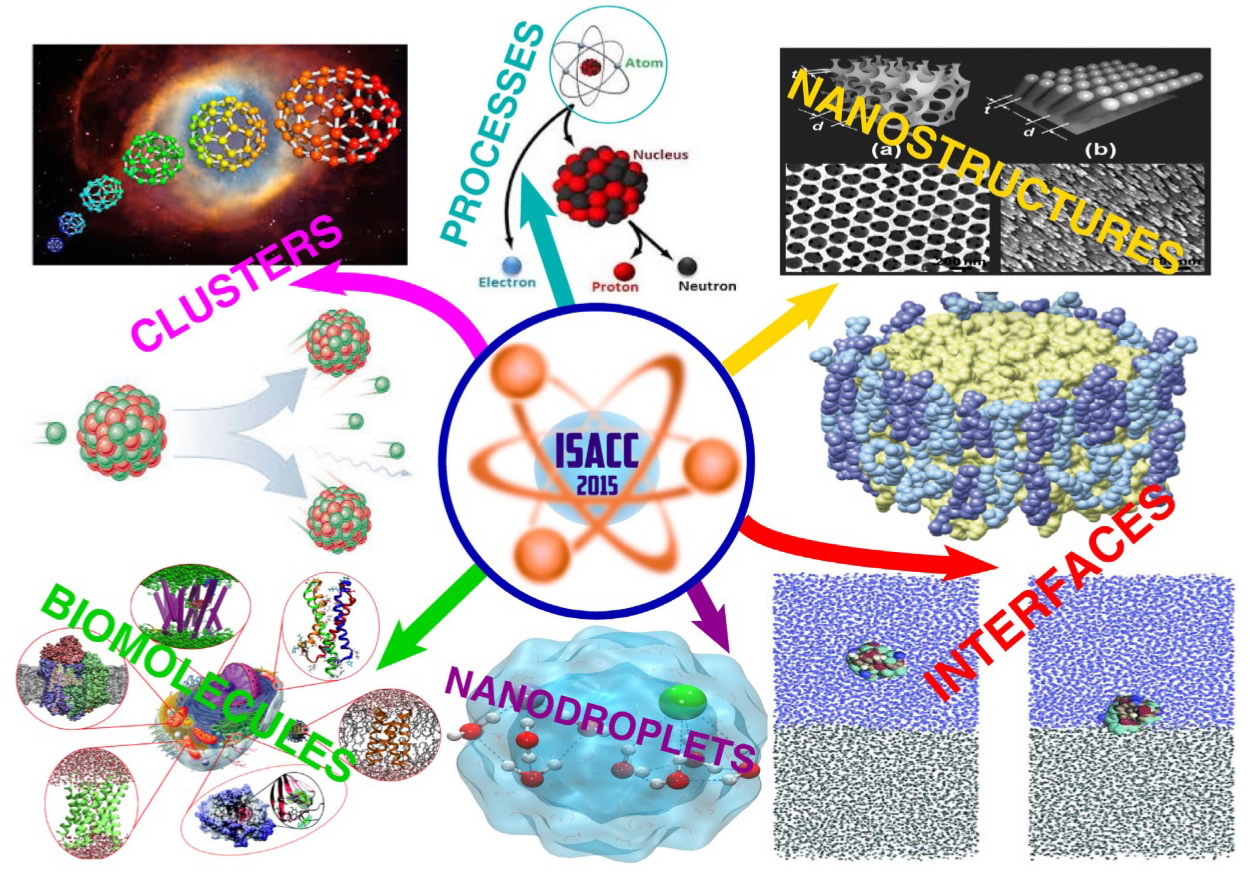 The contributions to this issue represent the studies both at the fundamental level of elementary mechanisms and at the more applied level which is necessary in numerous applications of nano-and bio-technology, materials science and medicine. The open access Editorial for the ISACC 2015 topical issue can be found here.