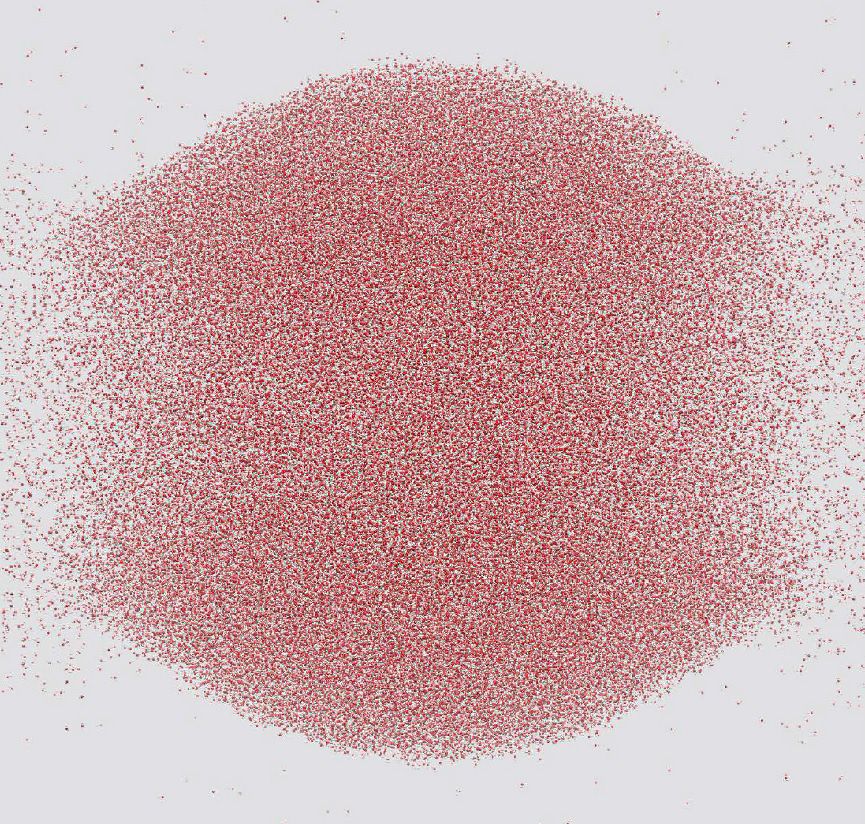 A recent paper [1] by the MBN Research Center team on ion-induced multi-fragmentation of liquid droplets has been highlighted by the European Physical Journal D (EPJD). It also got coverage in the Europhysics News journal.

The EPJD paper [1] revealed that in the presence of shock waves a water droplet of a certain size hit by an ion can be fragmented into much smaller droplets if its radius is in the 30 - 1000 nanometer range. According to the estimates, this happens within about 100 picoseconds after the ion passage. It was demonstrated theoretically that there is no other plausible mechanism than the one based on the shock wave leading to the droplet explosion. The multifragmentation of droplets provides a possibility to experimentally observe and to study the ion-induced shock waves.