ISACC 2017 brought together experts from the atomic and molecular physics and cluster physics communities, studying both experimental and theoretical aspects of the structure and dynamics of complex atomic, molecular, cluster and biological systems by means of photonic, electronic, and atomic collisions. 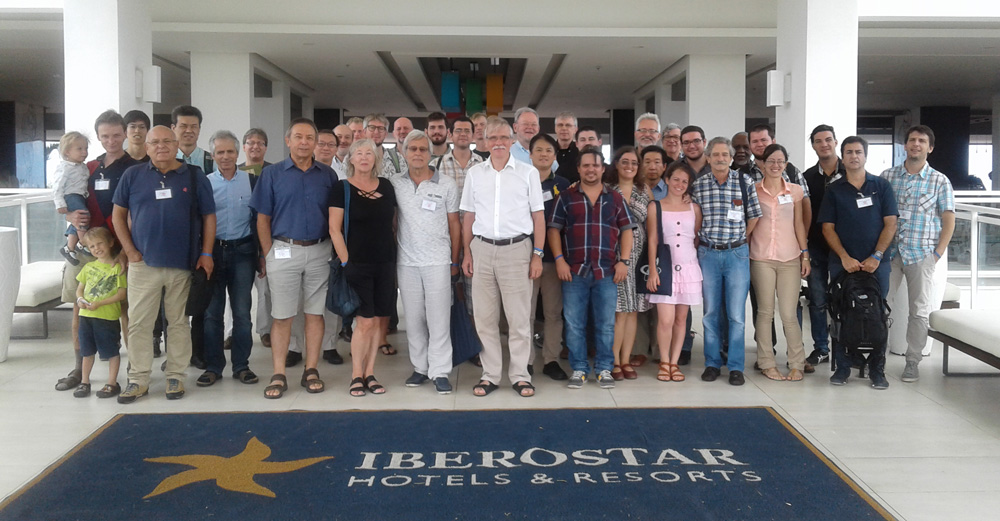 Conference program and the book of abstracts can be found at the official portal of the ISACC conference series.